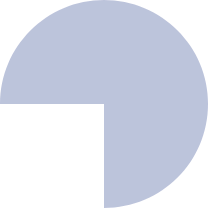 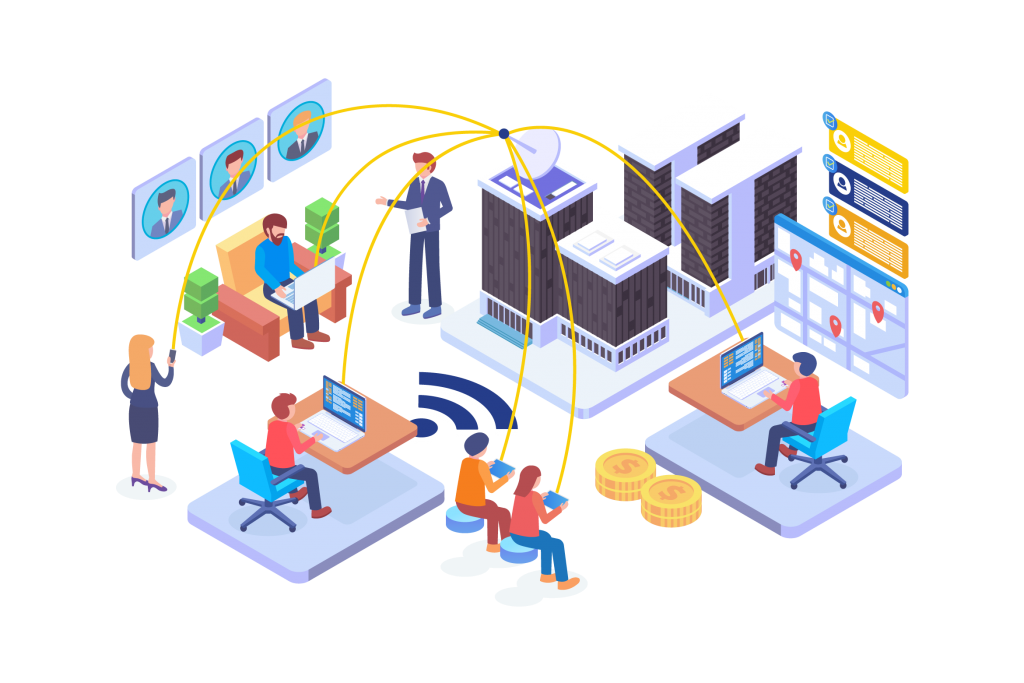 Stay in the know. Check out our blog posts. 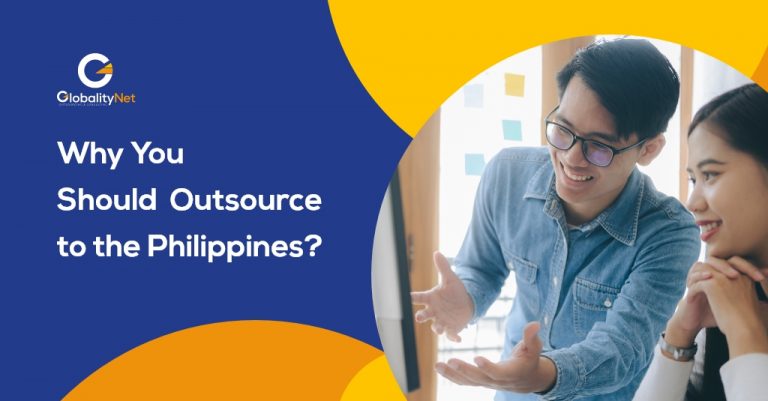 The Philippines is one of the major players in the business process outsource industry today, both in customer support services and other fields. It is now one of the prominent destinations for outsourcing IT support services such as web designing, mobile app development, technical support, and more.  BPO firms in the Philippines employ about 2 million people and contribute significantly to the Philippine economy and foreign exchange transfers. Hence, this nation has emerged as a formidable rival to major global BPO giants like India. Employment in the Philippines’ BPO industry reached an all-time high of 1.15 million in 2015, and the trend continued in 2016, with 1.3 million total employment generation, a figure anticipated to rise by 17% every year. As a result, with revenues expected to reach $48 billion by 2020, the Philippines 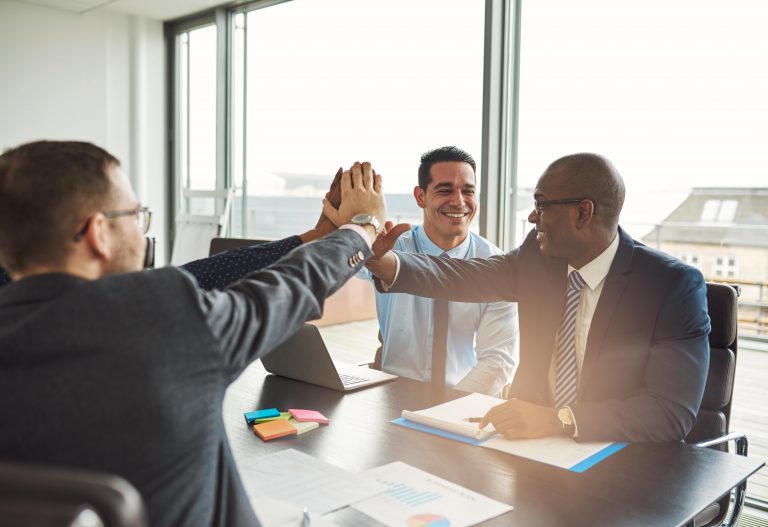 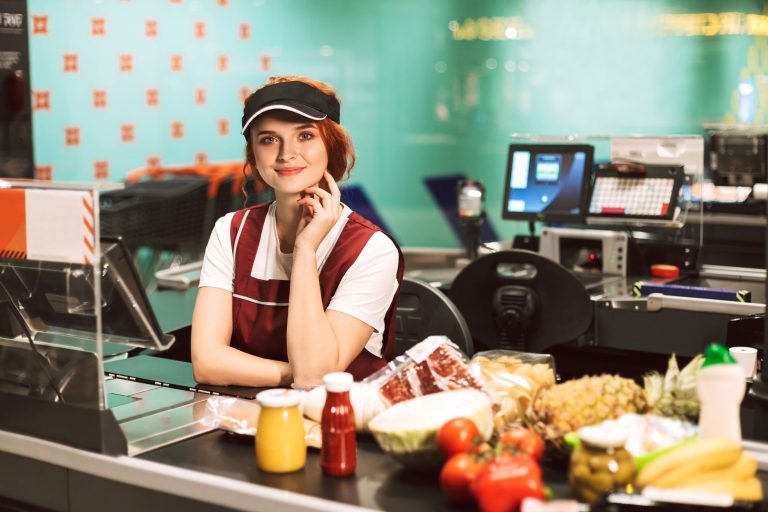 Finding the Good in My Worst Customer Service Experience Ever

The Philippines is one of the major players in the business process outsource industry today, both in 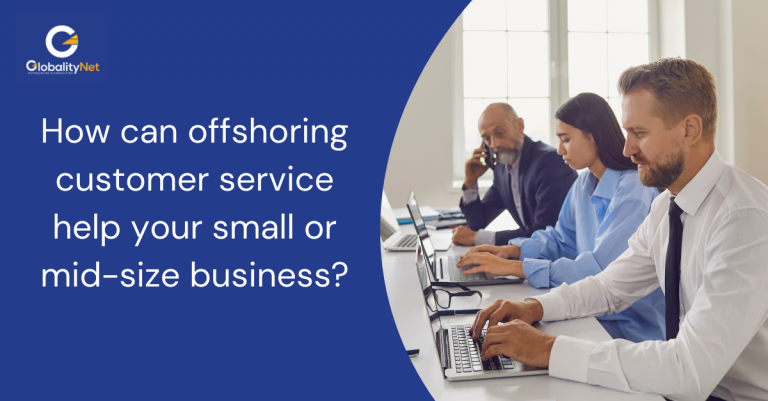 Offshoring Customer Service: How it can Help Small and Mid-Size Business?

Thanks to globalization, what seemed impossible a decade back is already in action today. The invisible borders 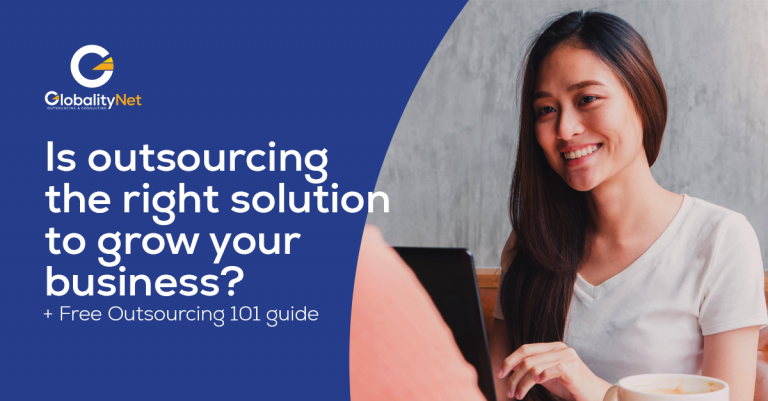 A lot of small and midsize business owners are in the market looking for outsourced accounting services. 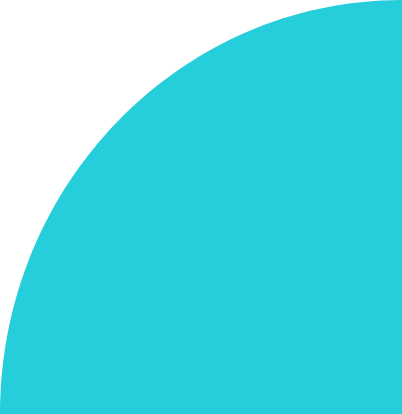 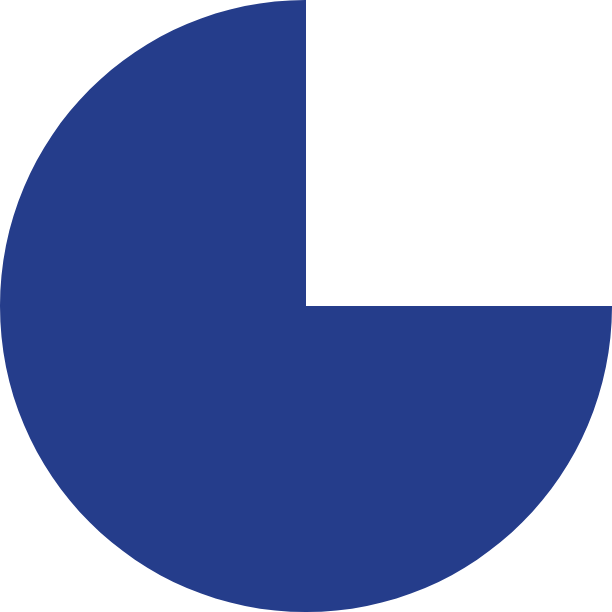 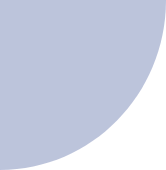 Top 5 Reasons to
Work With GlobalityNet

We can reduce your costs by up to 70-80% while also improving performance and productivity.

We’re so confident that you’ll be satisfied with our services that we offer a 90 or 120-day trial period to see if we are a good fit.

Unlike other BPOs, we provide personalized service; regardless the size of your business, we’ll be with you every step of the way.

We can easily expand or reduce the size of your GlobalityNet team according to your company’s growth, contraction or seasonality.

Dealing with companies offshore can be risky, we’re an American company that is A+ certified with the Better Business Bureau.

*Ask us for details 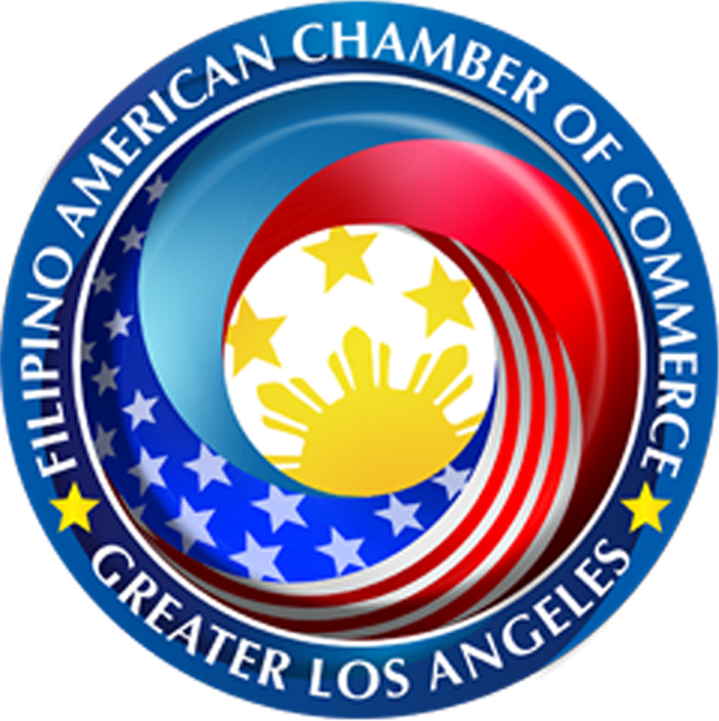